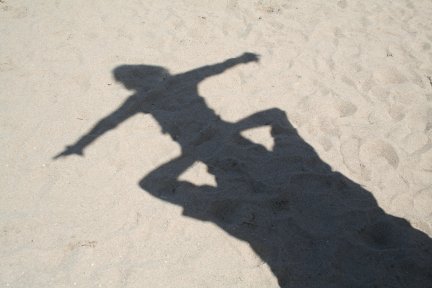 As I was walking to catch the bus, it struck me just how much that surrounds us we take for granted. Things that seem so obvious too us they simply blend into the background. We get in our cars, drive on paved roads, stop at stoplights, and know that if we got in an accident we would be able to resolve things in court. None of those things came without people creating — striving to build what did not yet exist.

If we take a slice of almost anything in life, we find that we take as elementary what those who came before us never dreamed of. We hear stories of people groups not having the concept of zero, yet we can’t fathom it. Rarely do we look at a zero and stand in wonder of its achievement.

I recently read about one of the original US villages whose graveyard contains the hardships they lived through. One family had 6 children, all of whom died before adulthood by a disease for which is now nearly eradicated. And their story was not unique. Life still has challenges, but how many of us know families where every child was lost to disease?

In both the physical and ideological worlds, we rarely stop to understand the foundations we stand on. Yet doing so provides us with so much more context, and indeed gratitude for all that we have.