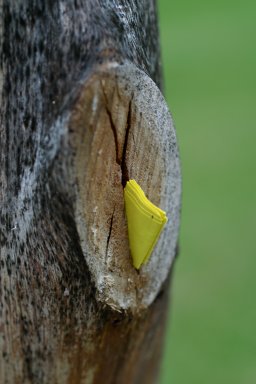 There was a group strategy meeting in California that I was planning to go to. Assuming things went well, I knew this would be my final business trip for my current employer. The new company was finishing fundraising so leaving was still over a month away. I still cared very much about seeing this company be successful, and so I wanted to give as much value as I could. I tried to provide similar kinds of feedback and ideas for how to solve various issues as I always had.

Our thoughts leak into our actions even when we are trying to act the same. Whether it’s leaving a job or in our personal relationships, our mindset affects our actions. If we feel offended by something someone did, but try to act the same toward them, we probably aren’t. If we are faking interest, it will be discovered. If we are faking warmness, people notice. It’s probably not something they can put their finger on but they can sense it. Just like my colleagues, they might not know why something changed, but they do know that something has changed.

This is one of the causes of a “Self Fulfilling Prophesy”. We think something, pretend we aren’t thinking it, but because the thought subtly changes how we behave, it affects the outcome. For example, we make silent judgments of each other and in our actions, people can sense the insincerity, and thus make their own silent judgments. Each sensing the others judgement and feeling more and more offended.

If we hope to avoid this, we must be honest with ourselves and authentic with others. We should ask questions and discuss offenses or doubts that continue to plague us. We may think we can hide our thoughts, but we can’t.